Everyone loves a good story about second-chances, and that’s exactly what Bill Abernathy’s story is all about.  The Kansas City, Missouri resident began writing songs in his early teens.  He played all through his school years, but then he stopped…Life took over.

Bill went about getting married, building a business career, and raising his children. After his kids graduated from school and started their careers, Bill picked up the guitar again and began trying to rekindle his love of music. The latest release from ‘Bill Abernathy’ is ‘Whiskey Road’.

“Inspiration for my music comes from a variety of the many parts of my life,” Bill says. 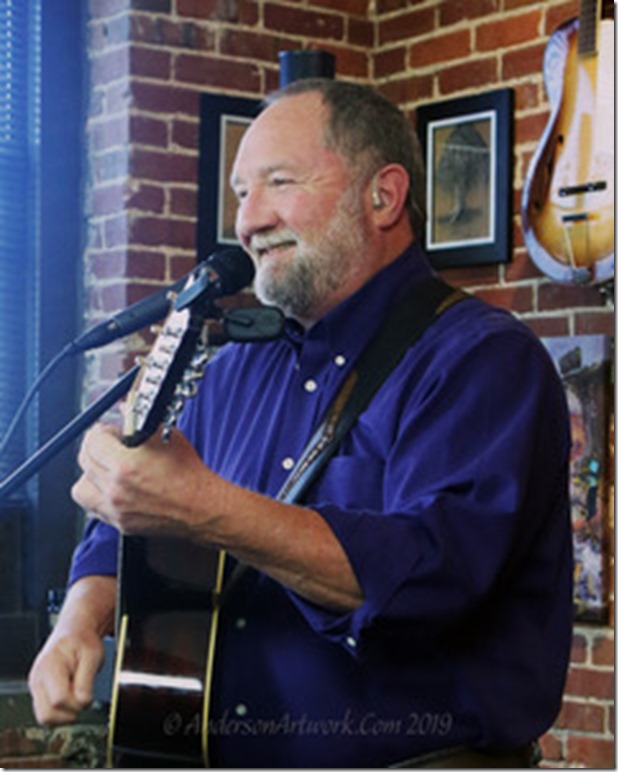 “Events and experiences of mine, my family, my friends, and sometimes even people I have never met all, contribute to the creativity of my music. I find it interesting and rewarding to let my imagination wander through the memory and spirit of life events and see where it takes me.”

Bill is a pure “lyrics-first” writer…a bit of a storyteller. “I feel the story and lyrics talk to me and tell me what the rest of the song is supposed to sound like,” he says.

His last album, 2017’s “Find A Way” reached #5 on the Roots Music Report Traditional Folk Album chart, and the single, “Goodbye Will Never Come Again” reached #1 on the singles chart. 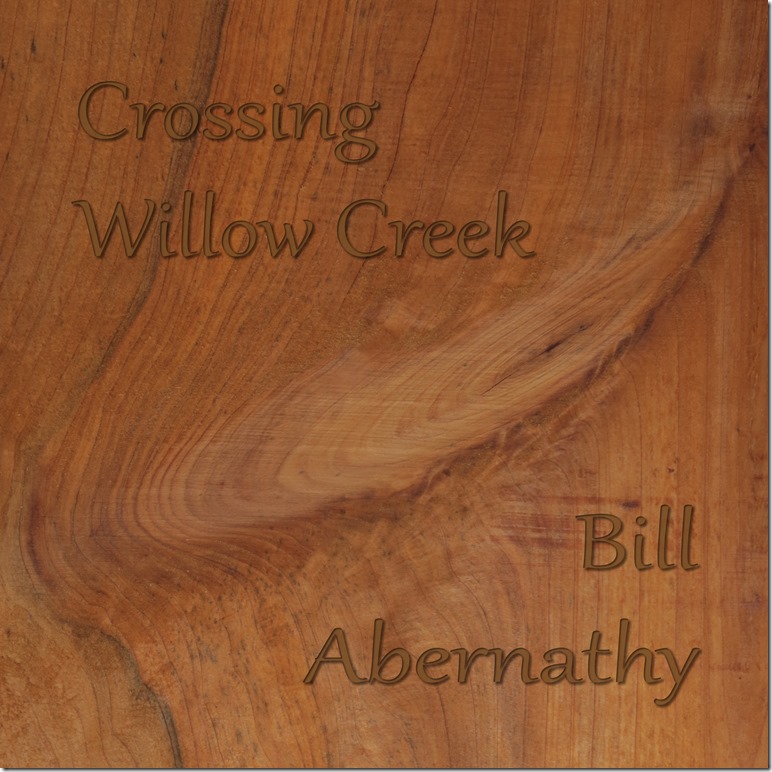 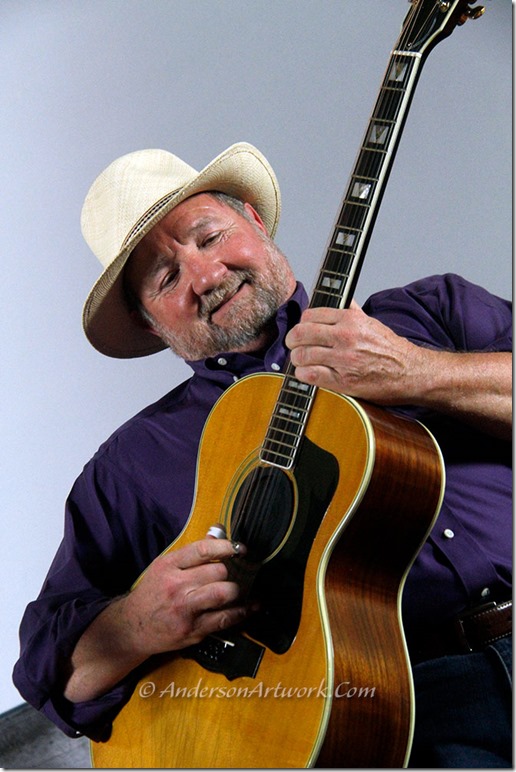 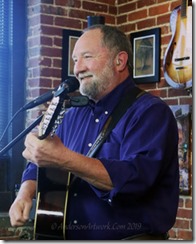 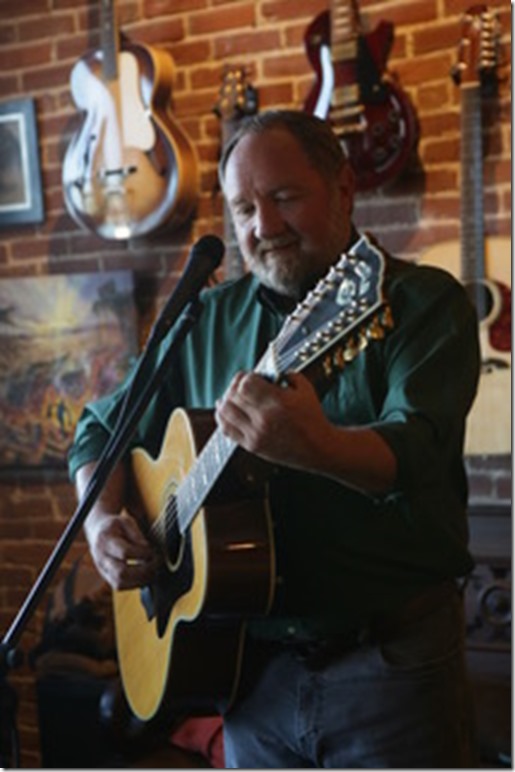 He recently toured the mid-west on his “Living The Dream” solo tour.

“Sometimes life is good to you and gives you a second chance. In my youth I walked away from music for a myriad of personal reasons. Now, I’ve now been given a second chance to pursue this thing we love called music, and I am really enjoying the ride!”