Having been played on Toronto’s 93.5FM and featured on Spotify’s official playlist “Northern Bars”, Toronto’s natively French Canadian artist, NAIIM, returns bigger and better than ever with his single ‘STARBURST’, dropping October 9th.

This whimsical single & is the first of 3 releases leading into 2021, which NAIIM enthusiastically describes as:

“A fun, bouncy & juicy metaphor for the power women have over us. Women are such powerful beings and I wanted to capture one aspect of them in a sweet and colourful manner, although my words could never be enough to do them justice.”

The record written & produced by NAIIM and Phinisey, creates a mood evocative of energic seduction seasoned with ultraviolet love.

Meet NAIIM, Montreal-born and raised fell in love with music at a young age, he began dabbling with various sounds at the age of 13, drawing inspiration from Rap & Hip-Hop’s greats. Naiim’s versatility in music creation makes it impossible to classify his sound to a single genre.

His multifaceted style in music comes from his upbringing; a Somali French-Canadian living in Toronto and challenging the status quo in the music industry through his various flows both in french and in english. Naiim realized his potential when his single “No Peace” aired on Flow 93.5 which was also picked up by Spotify and placed on two of their top editorial playlists (Northern Bars & Shisha Lounge). 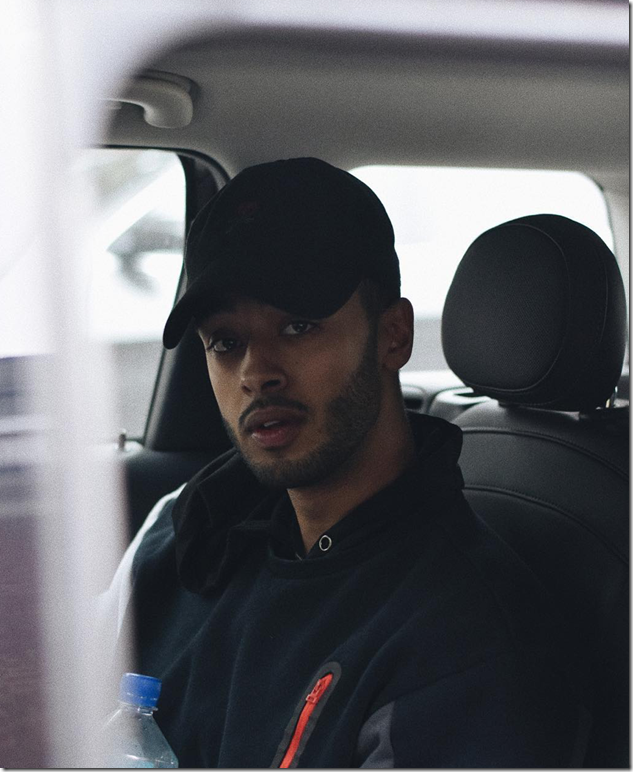 Since 2019, Naiim has been exploring various sounds working with top producers, artists and writers alike from across the industry.

Naiim continues to put out his standout work to an ever-growing and eager global audience. He’s someone to keep an eye out for.