TOOTONESOUNDS has everyone talking with his debut EP, ‘Age of Majority’, which has already been a massive success in the UK Hip Hop scene. The project features five fire tracks with some of the biggest names in the industry including Ayo Beatz, Ash9Bandz, MB and Kid Tana.

TOOTONESOUNDS (TTS) sets the tone of the EP with an intro track which is followed up by Tactics (feat. Ash9Bandz). This track has a head-nodding beat with chill tropical like electric keyboards.

The 18 year old immediately shows his skill with his clear and precise rapping which doesn’t miss a beat. Stay Right There (feat. Kid Tana, MB, Mukass) is the third song which is followed by 23 (feat. MB) before being closed out by Bando (feat. Kid Tana, Marnz).

All it takes is a few seconds of listening to Age of Majority to realize TTS is the real deal. His smooth flow, incredible production, strong beats, outstanding instrumentals and clever lyrics all work in tandem to engage listeners, blow up the clubs and climb the charts.

When asked about his influences, TTS reveals:

“Stylistically I take inspiration from modern hip hop from the US as well as the current UK sound that is currently dominating the industry. I have influences of UK Drill as well as Afro-swing which all play their role within my productions.”

The young 18 year old UK artist grew up around music. He began his musical journey at the young age of 10 where he learned to DJ from his older brother who is an international success. By age 12, he spent his free time in the studio and where he was constantly surrounded around heavy-hitting artists. In short, music is in his DNA.

In an exclusive interview with TTS, he reveals his musical process for this project:

“I took my time with this project. I created concepts for each track before playing the beats for the artists and I spent time, day in day out, in the studio to collaborate with them in order to drive my vision and passion or ambition. I sold them my concept for each track and led the collaborative effort creatively.” 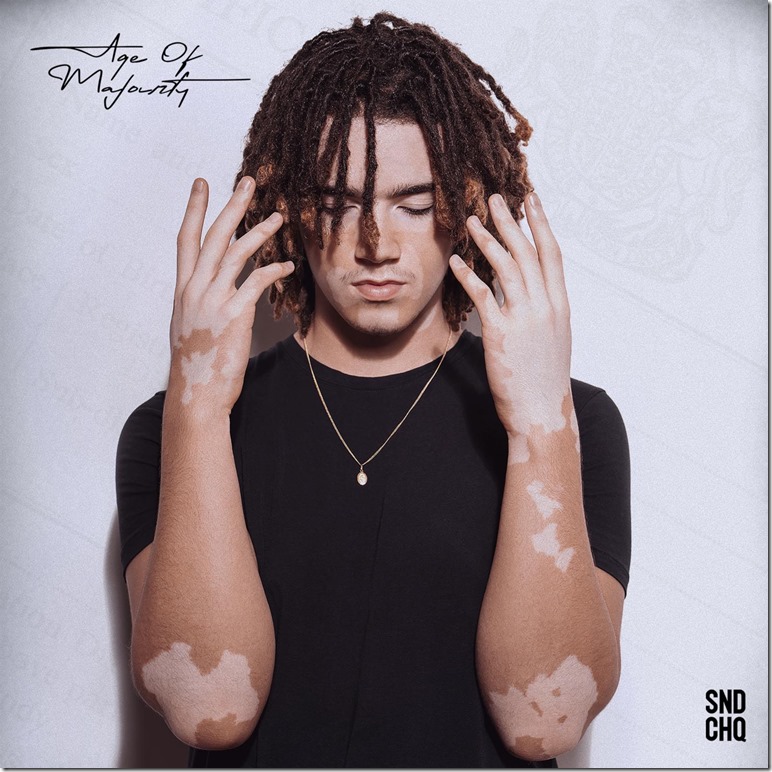 There is no doubt TOOTONESOUNDS will do big things in the industry if he stays the course.

This 18 year old is the full package with incredible talent, relentless drive and a strong musical background. Be on the lookout for TTS in the very near future and check him out on all major streaming platforms.