John De Vinci will definitely be one to remember. From growing up in Bainbridge, Ga to creating a foundation and fan base in Orlando, Fl, he always leaves an impression on an audience with his unique style.

He grew up listening to various genres of music which expanded his creativity and imagination.

During his pre-teen years he was in a dance team and was able to get the attention of Nappy Boy Records in Tallashassee, Fl.

His latest release “The Sequel” which was released through his MashLyfe Music imprint currently has over 50k streams.

As he grew older his passion transitioned to art and music, he released 6 music projects since graduating college.

He has done all of the graphics, writing, engineering and marketing for all of the releases.

He has released 6 music projects doing all graphics, writing, engineering, and marketing for all releases.

Now he works with several artists and Radio stations around South East America developing their brand as well as helping them bring their visuals to life. 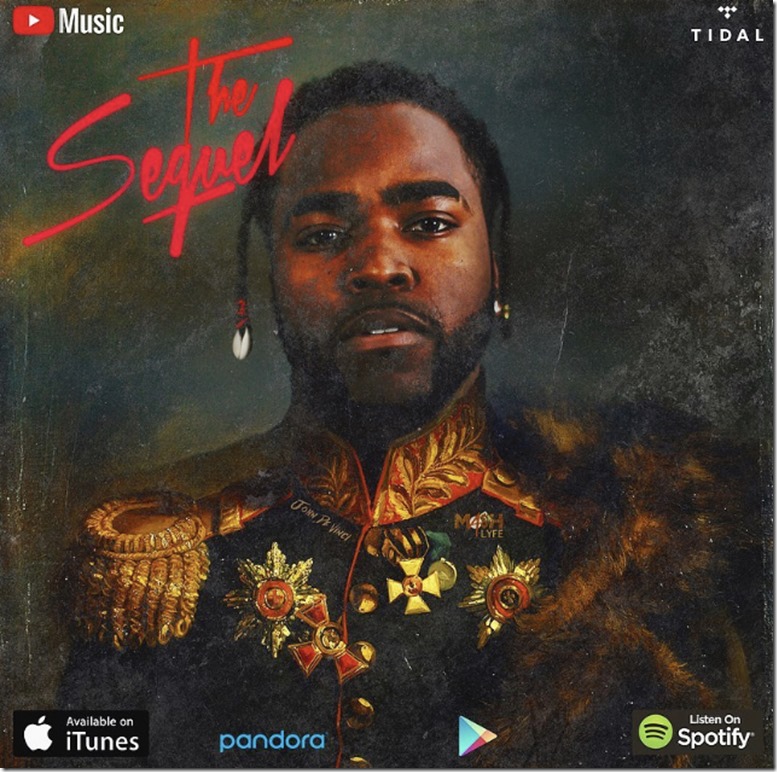 “It is better to fail in originality than to succeed in imitation.”— John De Vinci

Check out of his music on www.JohnDeVinci.com