REMMEH is one of them.

The Swedish Colombian rapper has struggled with questions surrounding faith and God for his entire life.

Does God exist? To find the answer, he embarked on a spiritual journey that eventually led him into the literal depths of Hell… and it was a frightening, lonely place. When he finally came back to earth, everything became clear to him.

DISCOVER RAP, TRAP AND GLOBAL HIP-HOP: To hell and back with Glory and sacrifice, ‘You Live On’ from Colombian Swedish rapper REMMEH drops a positive melodic real life Beat Trap Rap tale.

God is here on earth, but as we are – as humans, we find that harsh to Realize. Now, REMMEH speaks through music to share his truth with the world.

Early in his career, REMMEH experimented with all kinds of Hip Hop subgenres, like trap, R&B rap, and emo, with the hopes of one day making it to the top of the rap game. 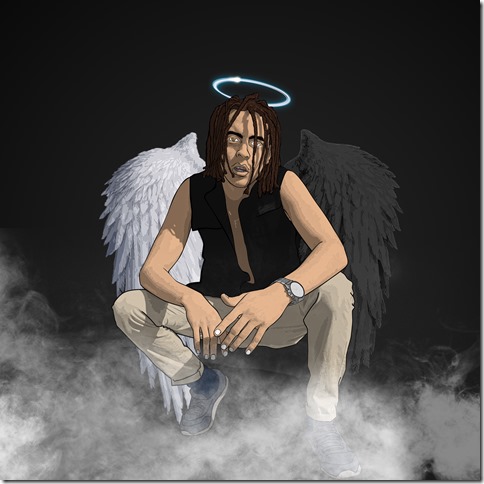 As time went on his sound became more focused, and more humble; success was no longer the end goal for him – now he just wants to connect with other lost souls and share the good vibes. 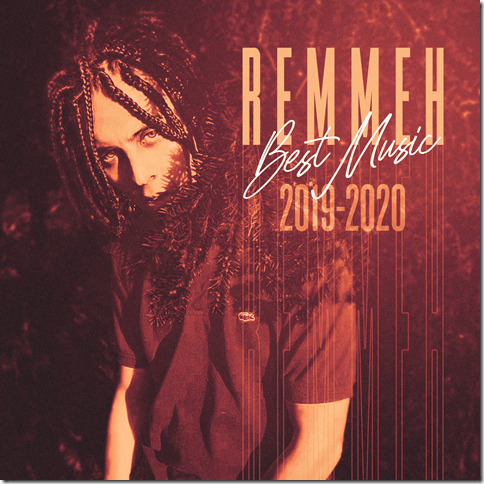 In December 2019 REMMEH released the deeply personal single “You Live On”, a commemorative song dedicated to three of his biggest musical inspirations. 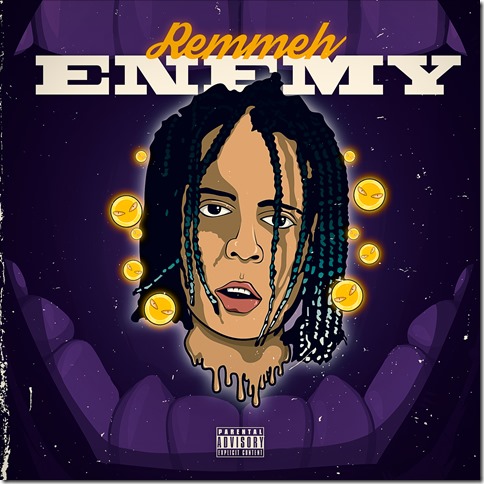 Listeners around the world fell in love with the track, and since then it has racked up tens of thousands of streams across all digital platforms.

People always want things to be logical, reasonable… but oftentimes the truth is crazier than you think. 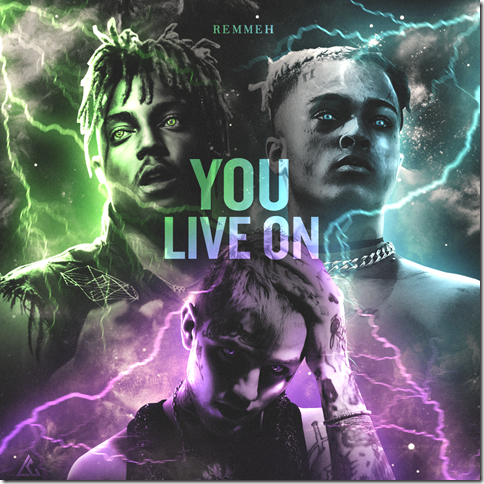 Follow REMMEH online for all the latest news and info.