It’s the Crown Prince of the Ville after giving you the highs & lows of hood life in the Ville (Louisville,ky) with “Days of our lives“, then taking you back down memory lane with “Average“.

The incredible Philly Blocks now returns with another batch of Bar’s packed with self affirmation about what makes him not only a 502 street Boss, lyrical Boss, but the boss of “Team 563“.

So press play and Channel that Inter boss inside of you with the visual to CEO from the Mr.17th project.

The History of Boss Philly Blocks

Philly Blocks was born as Juancinto Neal on September 10, 1988 in Louisville, KY in the USA.

Philly Blocks grew up visiting family on the east coast, Midwest in Philadelphia and Chicago and says:

“I’ve always had an east coast delivery and being heavily influenced by many east coast rappers. I chose Philly as my surname, As for Blocks it stems from a brief stint in the streets as a youth, hence the name Philly Blocks”. 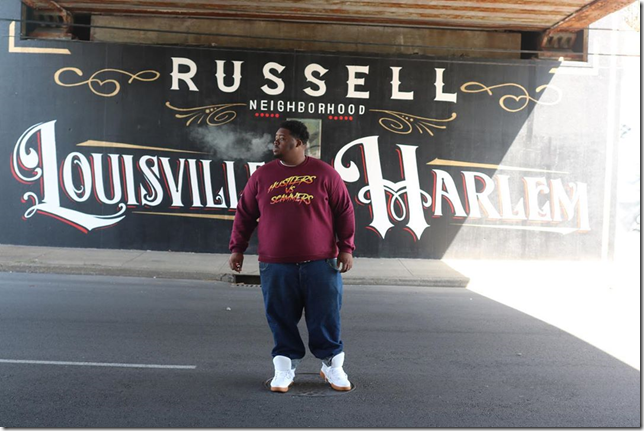 The Almighty General of the infamous #Team563 brand originating from Louisville, Kentucky, ‘Philly Blocks’ has been described by Tunecore as a “rapid growing independent guru”.

Stay in touch with Philly Blocks via Twitter and IG @phillyblocks