Can you tell us a bit about your new record ‘Your Smile’?

I wanted to release a summer song that showcased someone’s smile using the backdrop of a few of Southern California’s stunning locations. I love the beach and so incorporating surfing or flip flops into the lyrics along with a girl’s smile was a must!

‘Your Smile’ is centered around a young girl’s captivating smile that is suddenly noticed by one of her friends, who is looking at her with a different appreciation for the very first time. Her admirer dreams of whisking her away for sandy toes and snow cones on the beach. The lyrics are about how she shouldn’t change a thing as she is fly just the way she is. It is fun, light and bursting full of summer!

Tell us about the music video.

Well, due to the current COVID-19 filming restrictions in Los Angeles, we had to be really careful, so I just had two of my friends and one videographer, plus my mum of course, on set.
We tried to incorporate some of Malibu’s most gorgeous hotspots, and of course me catching a wave at my favourite place, the beach.

Since releasing your debut pop record ‘My Crew’ in July, you have had some great results on the streaming services. Congratulations!

Oh yes, I am thrilled with the response to my music so far. We released my debut record ‘My Crew’ on July 7th and it’s so exciting to see it is currently pushing 200,000 streams. ‘Your Smile’ has been climbing at a rapid rate with over 105,000 streams on Spotify today. I am so grateful to everyone who has listened to the songs so far. 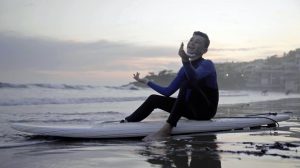 What’s up next for you?

I recording three songs at age twelve during the Los Angeles lockdown, and I am releasing one song consecutively each month, ‘My Crew’, which released on 07.07, ‘Your Smile’ on 08.08 and next in line is ‘Up To You’ on 09.09. I have a further three records penned for later in the year as well as a special Holiday song. I am super excited to tell you about that! 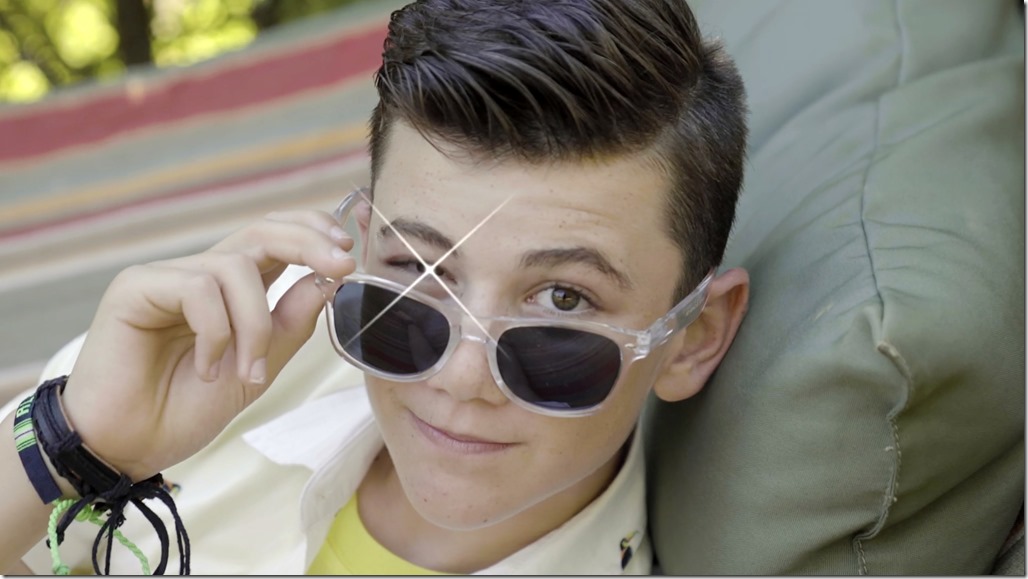 ‘Your Smile’ from Alexander James (AJ) Rodriguez is currently out and available for download on iTunes and all digital streaming platforms including Apple Music, Spotify, Amazon Music, YouTube Music, TikTok, Pandora, DEEZER and more! 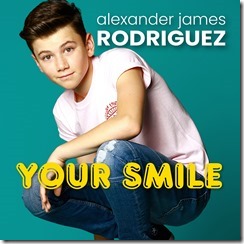