‘Zaxai’ is an independent artist and former NBC “The Voice” Season 15 semi finalist.

‘Zaxai’ will be releasing 3 singles throughout the summer of 2020 and a full length album entitled “SON OF THE XROWN: Warrior” in November.

The first single will be released globally on JULY 17th and is entitled “Goodbye”.

When asked about the story behind the single, ‘Zaxai’  said:

It’s the other-side of a break up, where instead of wallowing in self pity, you stand up, move on and celebrate. 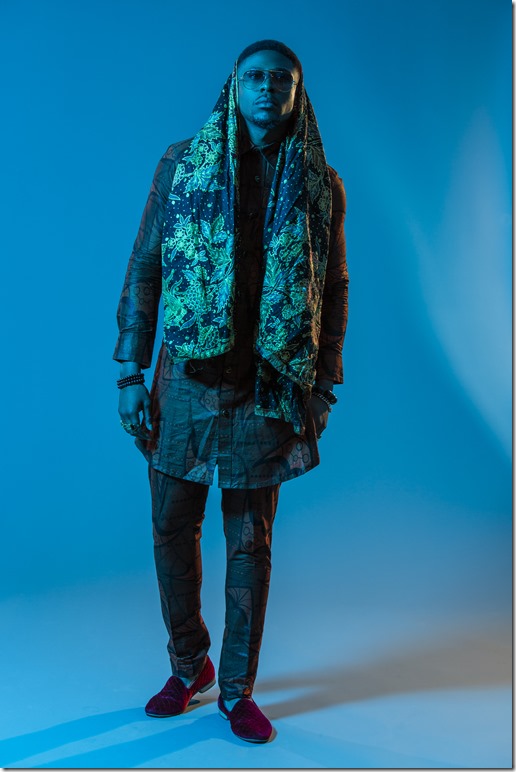 The next single will be entitled “I want you” is set to release August 20th.

It’s a summertime sexy song, all about finally saying the things you wanted to say to the person you’ve been dying to take home. 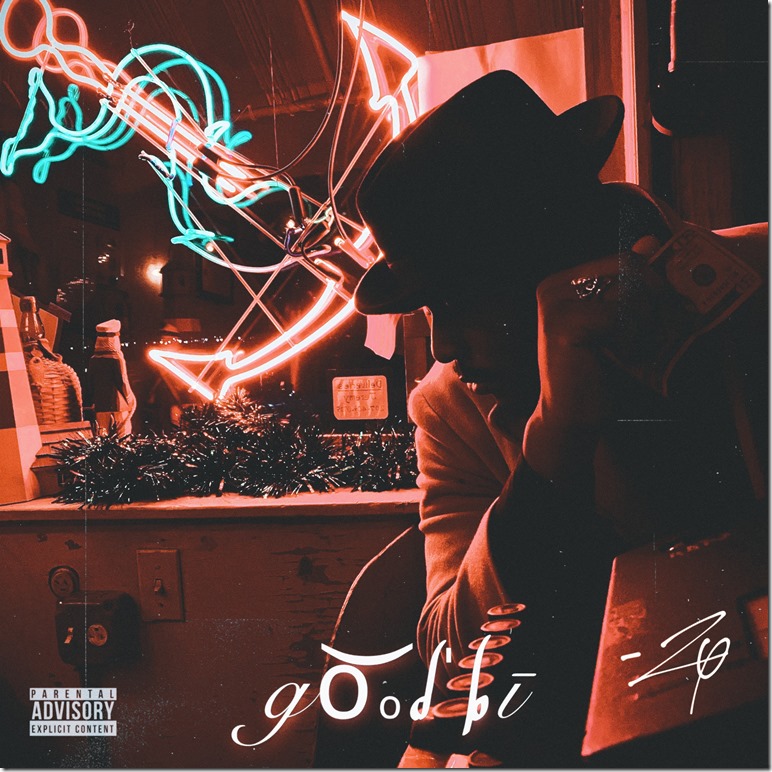 More about ‘Zaxai’ from NBC’s The Voice:

Zaxai is first generation Haitian-American and attributes his musical diversity to his father. Zaxai didn’t discover his voice until he was 12, and he picked up the guitar a few years later. In college, Zaxai toured with a gospel band and since graduating has been part of various other bands.

Currently, Zaxai can be found in Brooklyn as a part of Baku Palace’s house band, where he performs in a variety of languages and music genres, or performing in his own band, Date Night.